1951: After the college basketball point-shaving incident, Long Island University decides to end all of its varsity sports programmes, including basketball. Basketball is resurrected at LIU in 1957.

1971: Boston’s Phil Esposito becomes the first player to score his 50th goal in February, but the Bruins go on to lose 5-4 to the Los Angeles Kings despite setting a record 76 goals for the season. 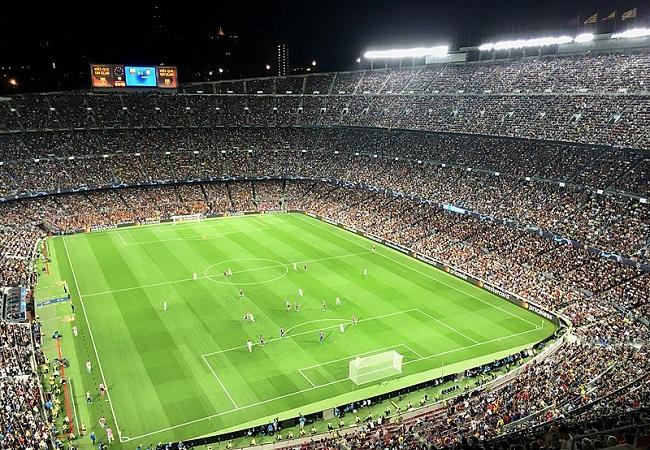 1974: Gordie Howe, the NHL’s all-time leading scorer, came out of retirement to play for the Houston Aeros of the WHA alongside his two kids, Mark and Marty. He signed a $1 million, four-year contract.

1976: Muhammad Ali successfully defended his world heavyweight title with a fifth-round knockout of Jean-Pierre Coopman at the Roberto Clemente Coliseum in Puerto Rico in 1976.

1988: With a tiebreaker based on technical merit and a near-perfect free skate performance, American Brian Boitano takes home the gold at the 1988 Winter Olympics in Calgary, Alberta.

1998: at the age of 15, Tara Lipinski beat out fellow American youngster and colleague Michelle Kwan to win the Olympic figure skating gold medal. Lipinski is two months younger than Sonja Henie was when she won in 1928, at the age of 15 years, 8 months, and 10 days.

2005: After taking the lead from Dale Earnhardt Jr. in 2005, Jeff Gordon held off Kurt Busch and Earnhardt in overtime to win his third Daytona 500.

2006: Tanith Belbin and her dance partner Ben Agosto ended the United States’ medal drought in the Olympic figure skating dance competition. U.S. dancers Colleen O’Connor and James Millns earned bronze in 1976, but Belbin and Agosto are the first Americans to win a medal in this event since then.

2009:  American Lindsey Van made history as the first female ski jumper to win the world championship. This year’s Nordic skiing world championships will be the first to include women’s ski jumping. The United States won two gold medals in one day because to Todd Lodwick’s victory in the first Nordic combined event.

After Johnny Spillane won the Nordic combined sprint at the 2003 World Championships, the United States had not won a gold medal in Nordic skiing until Van’s victory in 2017.

2011: Kobe Bryant, playing in front of his home supporters in Los Angeles, California, scores 37 points to lead the West to a 148-143 victory against the East in the NBA All-Star Game, tying a record for most points in a single game’s MVP award.

2016: The 20th World Cup crystal globe that Lindsey Vonn has won puts her ahead of Swedish legend Ingemar Stenmark. This is Vonn’s ninth downhill world championship, and she has won four world titles in total, five in super-G, and three in combined competitions. Before 1984, Sweden’s Stenmark had the record for most globes won, with 19.

2018: Olympic Winter Games in Pyeongchang, South Korea triumphed in a tense final of the women’s 3,000-meter short-track relay despite a number of penalties. After winning the B final in record time, the Netherlands were awarded bronze and Italy silver.

There will be penalties for China and Canada, which will elevate Italy one spot from bronze to silver. After South Korea established the previous record of 4:04.222 in Salt Lake City, Utah, in November 2016, the Dutch won the B final in a time of 4:03.471.

2019: Duke freshman sensation Zion Williamson suffers a knee sprain on the opening possession of the 2019 North Carolina-Duke rivalry game and must be taken out of the game. While Williamson was out with an injury, No. 8 North Carolina cruised against No. 1 Duke 88-72 in Durham behind 30 points and 15 rebounds from Luke Maye.

Thanks for reading our article Today in Sports History Feb. 20. Keep reading, and I hope today treats you well.