On August 6 and 7, 2021, the Tokyo Aquatics Centre hosted the men’s 10-meter platform diving events at the 2020 Summer Olympics in Tokyo.

Since the Summer Olympics of 1904, the event has had 27 total appearances at the Olympic Games.

Each round consists of six dives, and each of the six categories must be represented by a dive (forward, back, reverse, inward, twisting, and armstand). 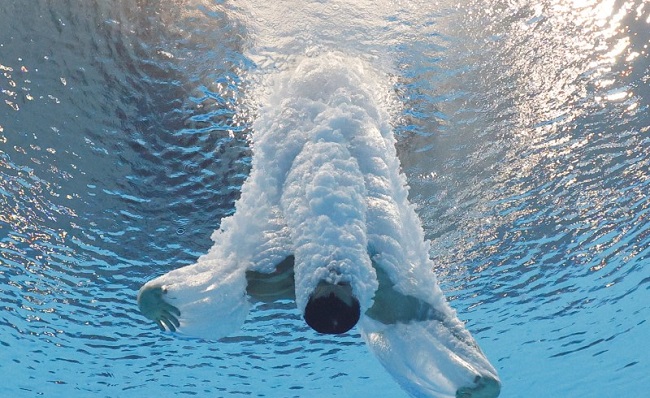 Somersaults, positioning, twists, approach, and entry are all taken into account when determining a dive’s level of difficulty.

The judges each assign a score out of 10 for each dive, with increments of 0.5 points. The highest and lowest scores are thrown out.

The following are the Saturday’s final standings for the men’s 10m platform dive at the 2020 Tokyo Olympics.