For the 2021 Olympic Games, Jamaica has been allotted two “universality” roster berths, one for each gender.

Keanan Dols and Alia Atkinson have been selected to compete for Jamaica in the 2021 Olympics.

With his FINA B cut time of 2:02.15 in the 200 IM from the 2021 Pro Swim Series event in Mission Viejo, rising Penn senior Keanan Dols was chosen for the Jamaican male universality spot. 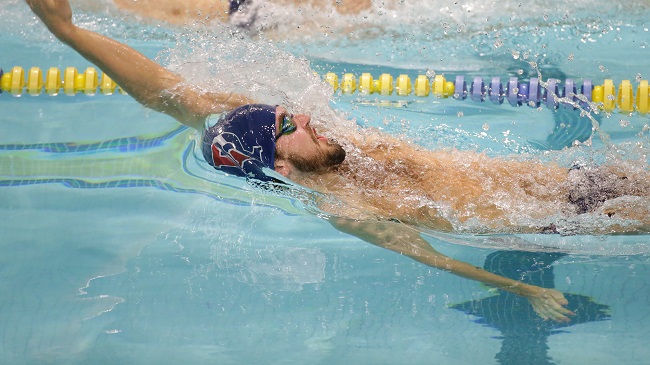 It was the first time a man swimmer from Jamaica made either the A or B cut at FINA. His 2018 national record of 2:03.66 was also broken in this swim.

By qualifying for the Olympic team, Dols becomes the first Penn swimmer to do so since American Robert Lewis Cragg Jr. qualified for the 1976 Olympic team in Montreal.

The current SCM sprint breaststroke world record holder was last observed in the SOFLO Last Chance OLY Trials Qualifier in Pembroke Pines, Florida, when she clocked a time of 1:08.76 in the 100 breast. During the qualifying period, her best time is a

Keanan Dols, a national swimmer for his country, did not make the semi-finals of the Men’s 200-meter Individual Medley on Wednesday morning in Tokyo.

At the Tokyo Aquatics Centre in Tokyo, Japan, in heat one, Dols led for the first 100 metres before the chasing field caught up to her on the breaststroke leg. Timed in 2 minutes, 4.29 seconds, he came in third, behind winner Bernhard Tyler Christianson of Panama and runner-up Munzer Mark Kabbara of Lebanon.

Unfortunately for Dols, he was not able to post a time in the top 16, so he was eliminated.

As he was already eliminated from the Men’s 200m Butterfly heats on Monday (with a third-place result), he is now competing in his second event of the Tokyo Games.